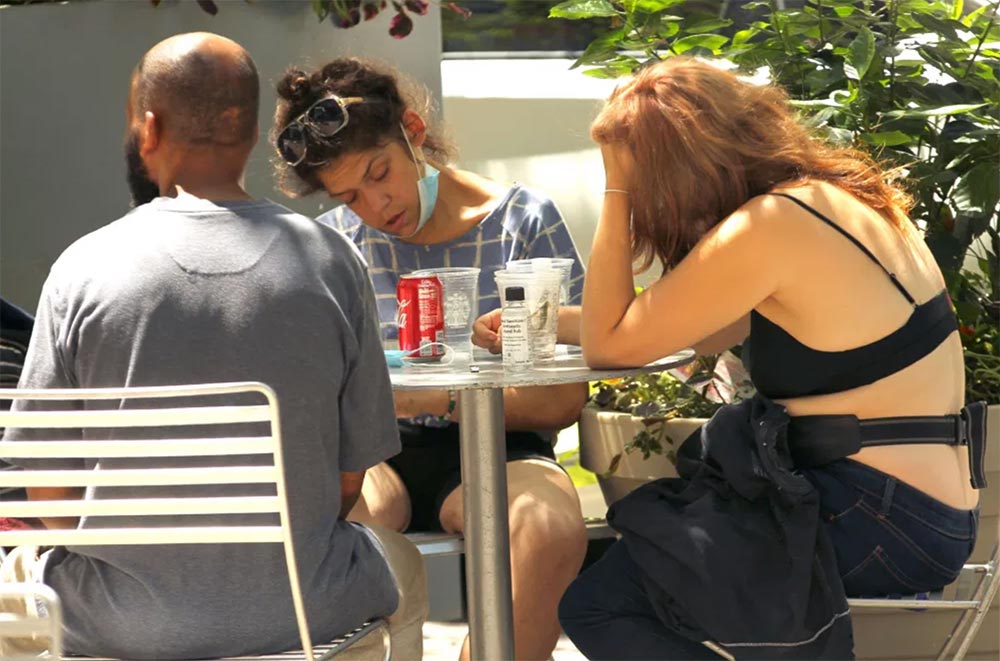 *Updated June 1, 2021 The nation’s COVID pandemic made the nation’s drug overdose epidemic worse. This issue brief highlights media and other reports showing increases in drug overdose mortality and other concerns relating to access to evidence-based care for substance use disorders, patients with pain as well as harm reduction services. The reports below cite […] 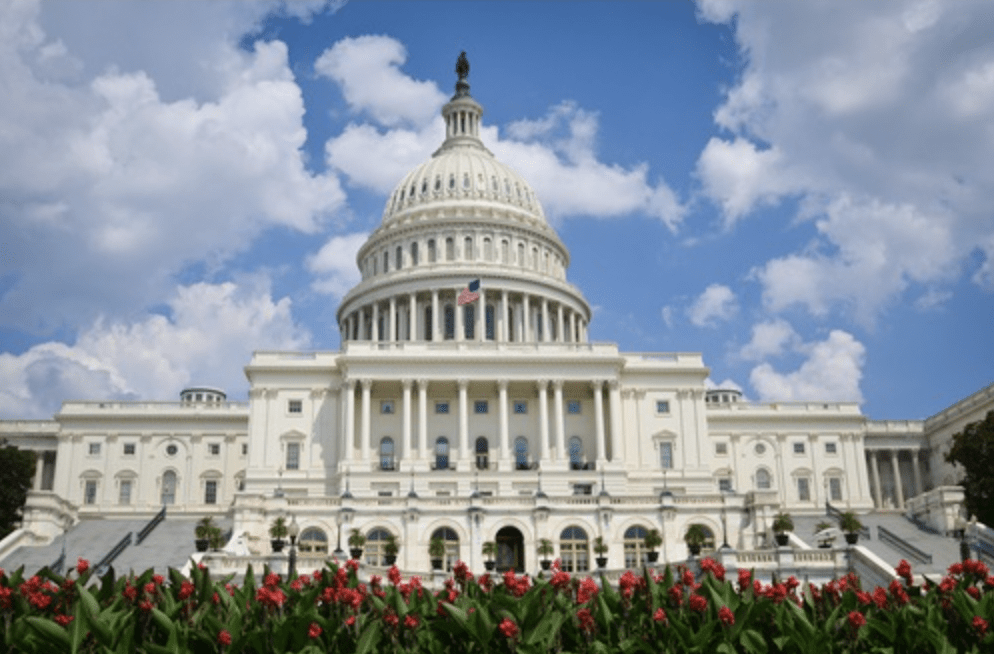 CADCA is proud to share that after herculean bipartisan and bicameral efforts by our champions on Capitol Hill, along with over 200 groups across our entire field, the President’s FY 2018 budget request to Congress does not include the recommendations reported earlier in May to eliminate the Drug Free Communities (DFC) program, the High Intensity […] 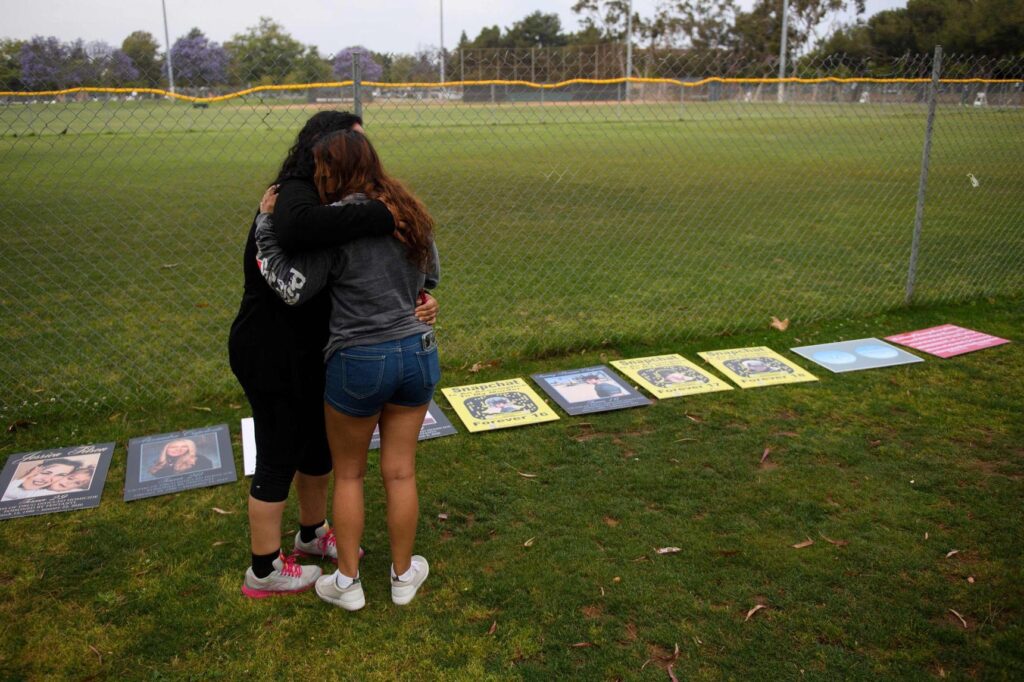 Drug-overdose deaths in the U.S. surged nearly 30% in 2020, the result of a deadlier supply and the destabilizing effects of the Covid-19 pandemic, according to preliminary federal data and public health officials. The estimated 93,331 deaths from drug overdoses last year, a record high, represent the sharpest annual increase in at least three decades, and […] 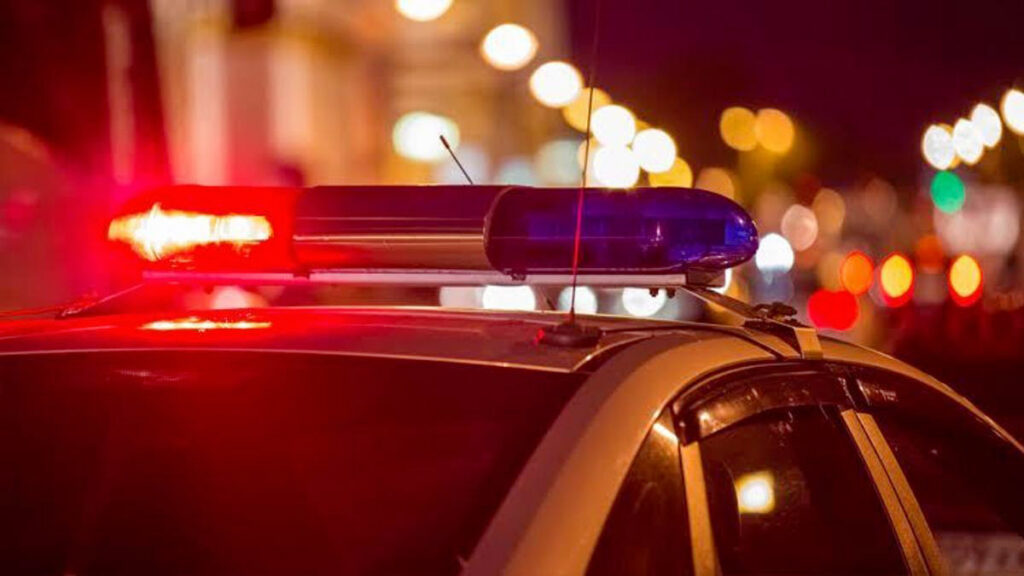 The White House is reportedly considering making a 94% cut to the Office of National Drug Control Policy. That would include the elimination of the High-Intensity Drug Trafficking Area Program, which is vital to Harrison County. The HIDTA program coordinates federal, state, and local agencies in the fight against drug trafficking. Harrison County received its […] 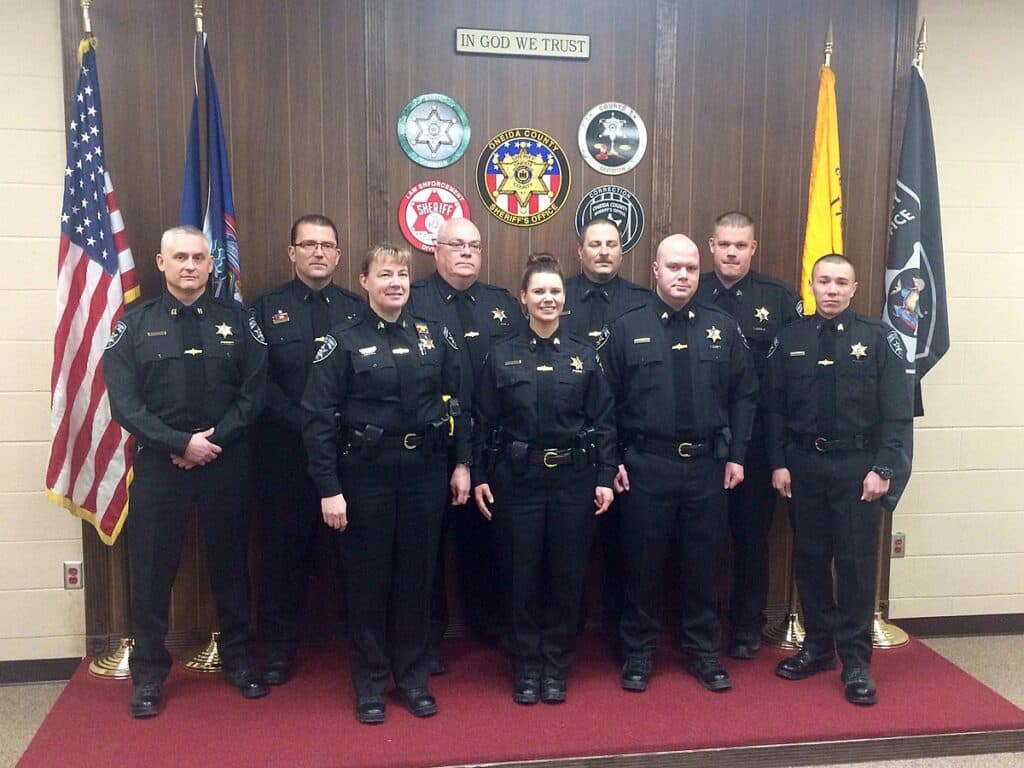 The Oneida County Sheriff’s Office has asked the federal government to designate the county a high intensity drug trafficking area, a designation known by the acronym HIDTA. U.S. Sen. Charles Schumer, D-N.Y., has thrown his weight behind the application, pushing for approval before proposed federal budget cuts imperil the program’s expansion. It’s crucial to get […] 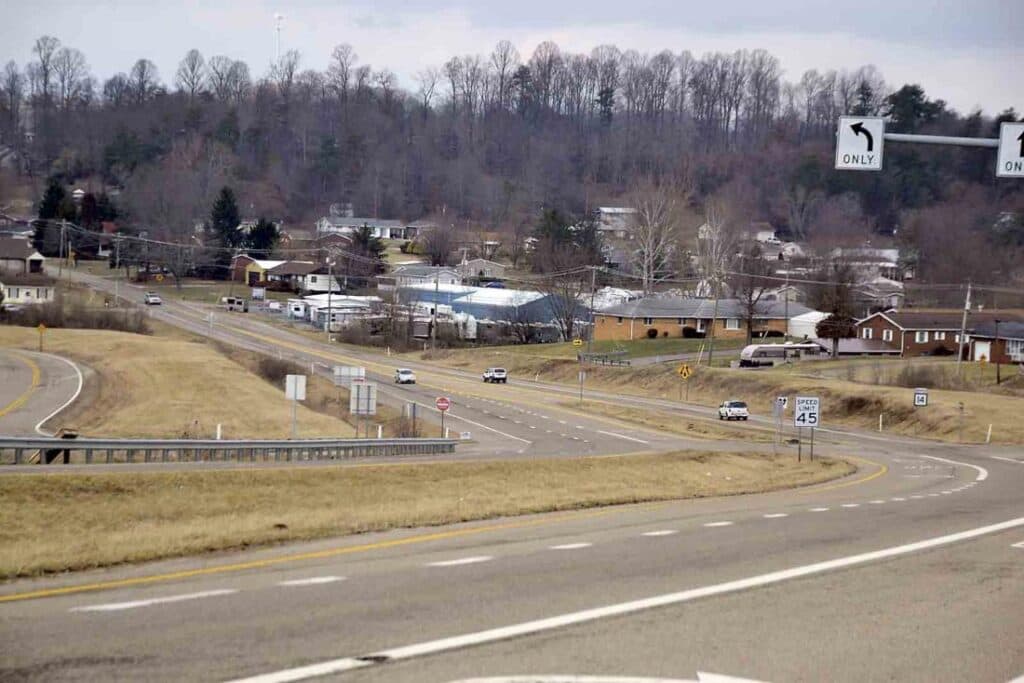 A Spokesperson for Congressman David McKinley says West Virginia officials should know within 2-3 months whether the White House’s Office of National Drug Control Policy will grant a request designating Wood County a “High Intensity Drug Trafficking Area”. If so granted, it means Wood County would get federal support, including funding, to help combat drug […]