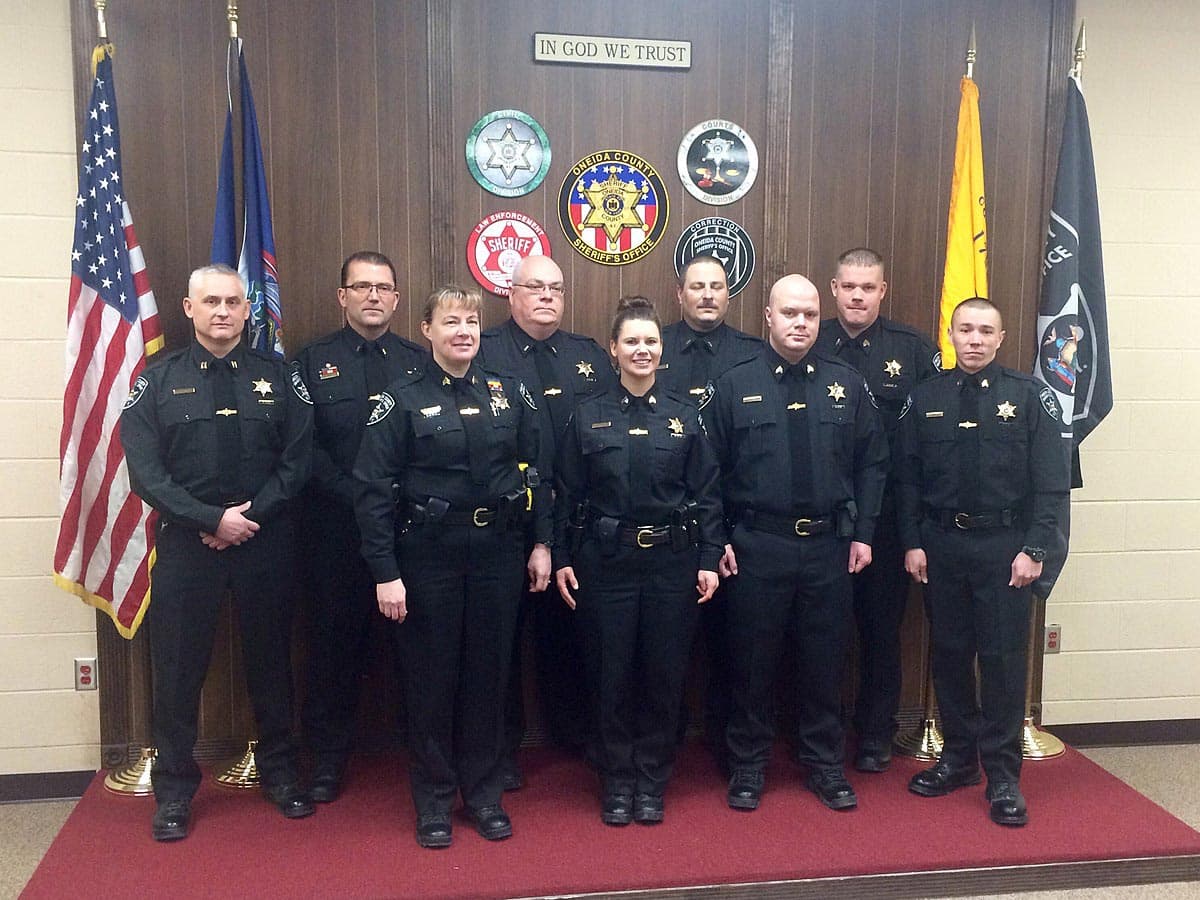 The Oneida County Sheriff’s Office has asked the federal government to designate the county a high intensity drug trafficking area, a designation known by the acronym HIDTA.

U.S. Sen. Charles Schumer, D-N.Y., has thrown his weight behind the application, pushing for approval before proposed federal budget cuts imperil the program’s expansion. It’s crucial to get approval quickly because the Trump administration has proposed cutting the Office of National Drug Control Policy, which oversees the HIDTA program, Schumer said.

“Recently, in the face of the ongoing heroin and opioid scourge, Oneida County applied to be added to the HIDTA program, but I am concerned the application will die on the vine due to the administration’s very unwise potential budget cut,” Schumer said in a news release.

“We need this designation to quell the ongoing opioid epidemic,” he added. “I am urging the administration to not only approve this application but to reverse course on its proposal to gut the Office of National Drug Control Policy. Any proposal to eliminate funding for programs like HIDTA, which is instrumental in aiding local enforcement to prevent drug trafficking in many communities, would effectively make our neighborhoods less safe.”

The program’s goal is to encourage federal, state and local law enforcement agencies to cooperate, share information and coordinate activities. The designation might provide resources for the county to hire a crime analyst who would analyze regional drug trafficking trends and help determine strategy.

There currently are 24 designated drug-trafficking areas in the state.

“I think it would enhance our drug enforcement efforts, (bring) better coordination with federal, state and local entities,” he said. “Also they bring training, as well as equipment and possible funding.

“Crime is very mobile now. … We don’t have the jurisdiction to follow up with power of arrest in other areas of the state,” he added. “So that’s why I think the HIDTA would help.”

Drug arrests increased 26 percent in Oneida County between 2010 and 2016, with heroin accounting for nearly 28 percent of those, according to information provided by the Sheriff’s Office in its application.

The county is seeing intensive trafficking of heroin, cocaine and fentanyl, as well as heavy manufacturing and distribution of methamphetamines, said Oneida County Undersheriff Robert Swenszkowski. Enforcement typically has centered more on the street level with users and low-level dealers instead of going after major manufacturers and distributors who might not be in New York, he said.

The designation can bring cooperation among local, state and federal levels, including the sharing of intelligence, that can make it easier to make arrests that have a big impact, he said. That kind of collaboration would enhance the work of the county drug task force that is currently being restructured, he said.

“I’m hopeful that by the end of spring, beginning of summer, we’ll hopefully be in full swing,” Swenszkowski said.

Right now, if Utica police were to arrest someone with a kilogram of heroin, not much else would happen, said Oneida County District Attorney Scott McNamara.

“That investigation stops here because the Utica Police Department has absolutely no jurisdiction to go down to New York City to try to figure out where the drugs came from,” he said.

Sometimes his office does gather intelligence on supply lines and suppliers, McNamara said.

“I don’t see why the federal government would be thinking of shutting down this program when we need it more than have probably since the mid-1990s with the crack cocaine epidemic,” McNamara said.